How to Use Video Effectively in Your Inbound Marketing Strategy 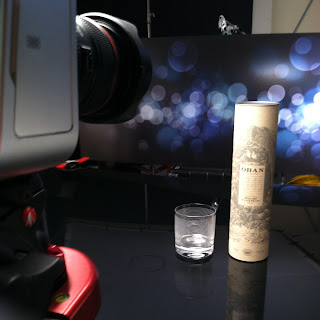 A behind the scenes shot on a shoot for Mikasa. For the last 4-5 years, video has been all the rage in online marketing.  A few years ago, Google all but mandated video exist on a website in order to maintain rankings.  Their reasoning in making this decision was sound. Since more people were watching video than reading copy for their information, Google wants to make sure its users are getting the experience they crave. Inbound marketing, as a process, is a bit newer to the scene.  And it has quickly taken over as the de- facto method of attracting consumers to a brand.  The process of identifying the brands ideal buyer, and then targeting them at each stage of their buying process, translates to more potential customers engaging with a brand, more often, ultimately leading to increased conversion rates. In my 24 years of content creation, I have never found a marketing strategy that marries so well with video production.  By using video throughout the inbound process, c
Post a Comment
Read more 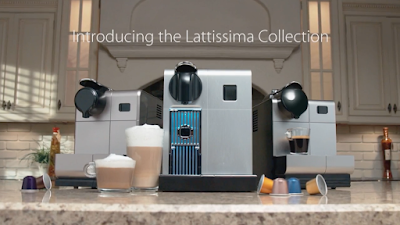 Hey Blog! Making great content is not about the equipment you have.  It's about how to maximize what you have to get the most out of is.  Today we are going to discuss how we created a national product campaign, in the studio, with only two lights. The Project The Ad agency came to us about this project with only 10 days to get it shot and delivered.  By the time we had the signed agreement, we were left with only 6 days.  This project was to highlight the collaboration between Delonghi and Nespresso on a series of three coffee makers.  Nothing like big-brand pressure! Pre-Production We were lucky to find a day at a studio with a huge kitchen set and a great gear list on such short notice.  The client provided the products, food stylist, and props.  We provided the team of myself as DP, a DIT, a gaffer, and two grips.  This was essentially a low-budget shoot, but needed big-budget results. The beautiful light through the kitchen window gives shape and depth to the
Post a Comment
Read more

The Importance of Camera Testing 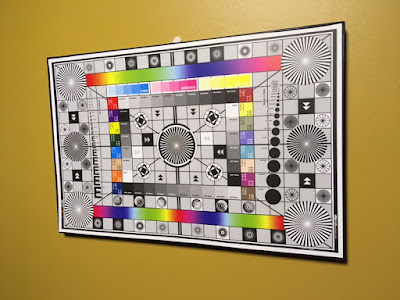 This is the color chart we used for this test. Hey Blog! Today we are going to discuss a recent camera test we conducted in our studio.  The purpose of the test was to explore the differences between under and over exposure on the Black Magic Cinema Camera.  Mastering your film and video tools is a vital part of the filmmaking process. Why Test? Testing is an important part of learning your craft.  Knowing how to get the best performance out of your film and video equipment is crucial to the final product Tools Let's start with the filmmaking tools we used create this test.  It includes: Black Magic Cinema Camera on a tripod. Rokinon Cine-DS 50mm T1.5 lens . A color chart - We used THIS one. LED Light Panel. LUMU light and color meter. A shot of the back of the camera. How We Did It First we set up our camera to frame the chart out, like this.  We lit this with an LED light panel from over camera.  Be sure to put the light high enough that you don'
Post a Comment
Read more 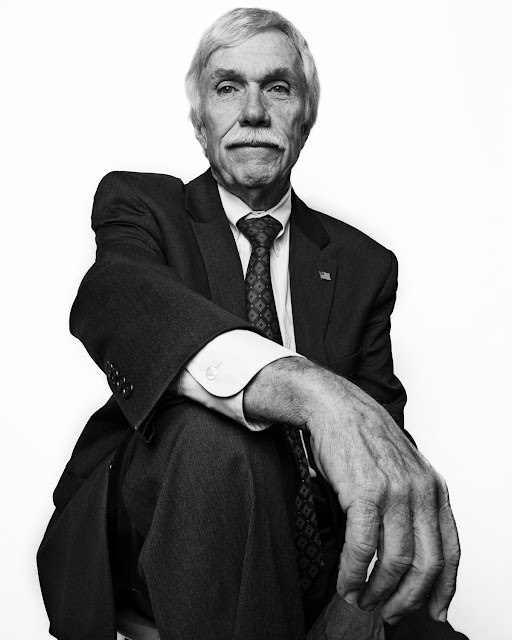 Greg Stewart ©Robert Michael Productions LLC Every community has, at it's core, a group of hard working, dedicated servants, passionate about improving it.  On the surface, we see police officers, fire fighters, EMT.  Occasionally we'll see someone's face on a re-election sign without giving much thought to who these people are, what they actually do, and most importantly, what they are willing to give up to fulfill this role. I've known Greg for a number of years.  His involvement in the community is substantial, including being active on numerous boards and foundations and as a Councilman.  Greg also recently was named the 2017 Businessman of the Year by the Mount Olive Chamber of Commerce. It was an honor to photograph Greg.  And knowing what I know about him, there was only one way to represent him; a pillar of strength within the community who has his big hands in everything!
Post a Comment
Read more

Iphoneography.  It's a thing! Shot on Iphone SE, Edited in Adobe PS Express, Lens Distortion. Since Apple started putting cameras on everything, there has been a strong following of people dedicated to creating engaging art with them.  In fact, Instagram is an entire social media platform dedicated to this process.  There are even filters to help you 'enhance' your images. But the exciting stuff is not found online.  It's in the power of photography apps to enhance and modify your photography into bad-ass pieces of art.  Here is a breakdown of the apps we use. What we use There are literally hundreds of cool photo apps on the market.  And by no means am I using all of them.  These are the apps I like.  They fit my photographic style.  You need to find the apps that best fit your style.  But I'm going to bet that some of these are going to work really well for you. Adobe Lightroom While you need the subscription based Adobe CC suite to
Post a Comment
Read more 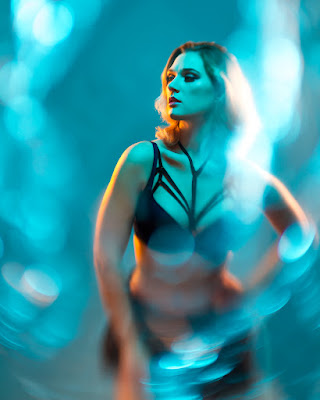 Colors on Tish In this post, we are going to discuss how to set up a fashion and beauty shot like this one. There are a lot of moving parts, and I will try to cover them all.  If you have any questions, comment below and I'll do my best to clarify anything that was left out. Tools Let's start with the tools need to create this image.  Here is a picture of all the 'out of the ordinary' equipment we used.  It includes: Lensbaby Composer Pro with Sweet 50 Optic A decent size piece of glass Cling wrap Color gels (we used Steel Blue and Amber from Rosco. How We Did It First thing we did was use THIS  color calculater and find a color combination we liked.  After we had the colors, we searched through our collection of gels to find the closest colors.  We had on hand Rosco Apricot and Rosco Steel Blue  gels, so we went with those.  From these colors we created 'gel-packs', layers of gels put together so as to be easier to use.  There is noth
Post a Comment
Read more